December 2019: We’re excited to announce that our new single, The Cherry Tree Carol, is out now! The tune was collected by Cecil Sharp from Mary Anne Clayton of Chipping Campden, Gloucestershire in 1909, and we got it from the New Penguin Book of English Folk Songs. Our words are collated from various different versions.

It’s available on bandcamp, Spotify, Apple Music, iTunes and most other such services…

And we’ve made a mixed live-action and animation video!

Cooper and Toller is an English folk music collaboration between Bristol-based Richard Toller and Gloucestershire-based Vicky Cooper. Cooper and Toller sing solo and in close harmony. Vicky plays fiddles and does occasional clog-dancing, Richard plays guitar, mandolin and banjo. The duo have been friends for many years, first meeting in Bristol in the early 2000s. Sharing a passion for English traditional music, they decided to work on some song arrangements in 2015 and have been playing at festivals, folk clubs and pubs in the South West ever since. Debut single ‘The Cherry Tree Carol’ was released in late November 2019, and work is progressing on a first album, due for release in 2020. With a repertoire ranging from murder ballads to bawdy drinking songs, their material may be hundreds of years old but their approach is energetic, sophisticated and timeless.

Bold Doherty
The Hare on the Hill, Bristol, November 2019

The Beggar Man
The Hare on the Hill, Bristol, November 2019

(Thanks to Martin Clarke for this video) 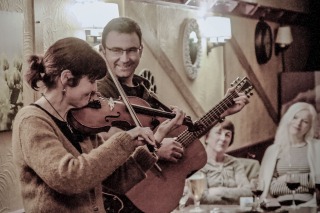 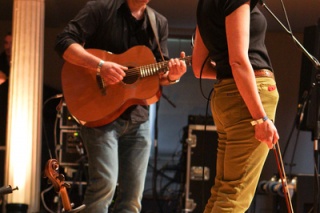 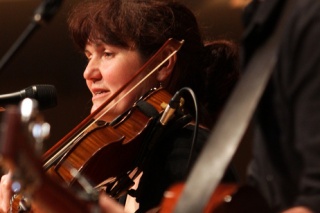 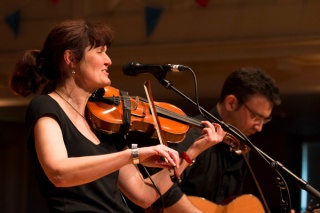 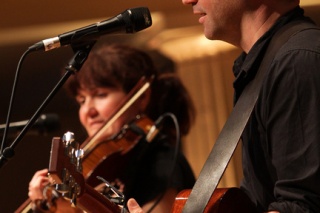 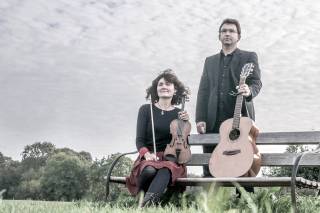 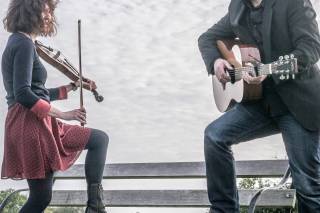 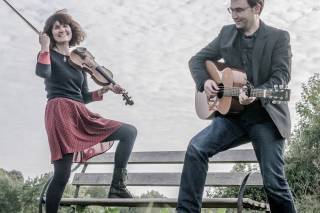 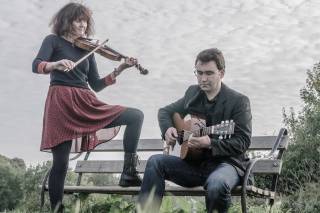 For bookings or any other enquires, please get in touch via email or phone.